The article on Tony Ortega's blog:

Scientology makes the RCMP look like a bunch of stupid idiots

It should be reminded that back in the '70s and '80s, scientologists infiltrated the RCMP and the Ontario Provincial Police trying to learn about possible investigations on the cult, in a scientology operation called the "Snow White Program". Scientology was convicted of breach of public trust in Ontario in 1992. The verdict was upheld 1996.

Looks like the RCMP has a short memory. Or they willingly forgot about this episode of their history because it was too embarrassing.

Today, scientology is still turning the RCMP into ridicule.

Can one imagine police officers taking pictures with crooks and fraudsters? It may seem outrageous, but it's actually happening!

As citizens, this is not reassuring.

Have you no pride, RCMP? 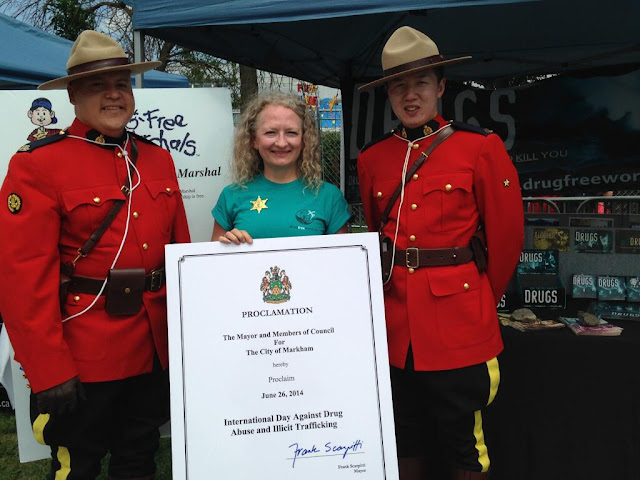 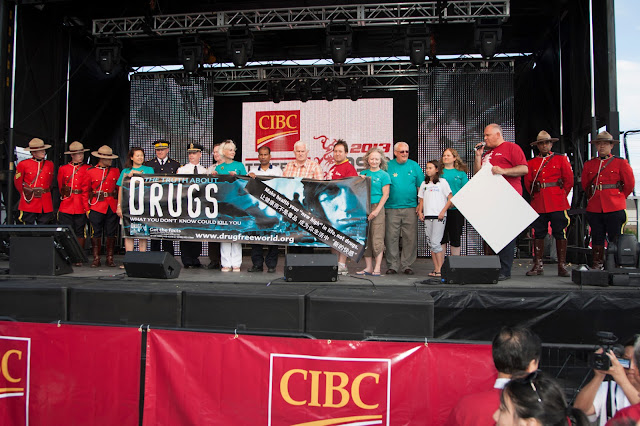 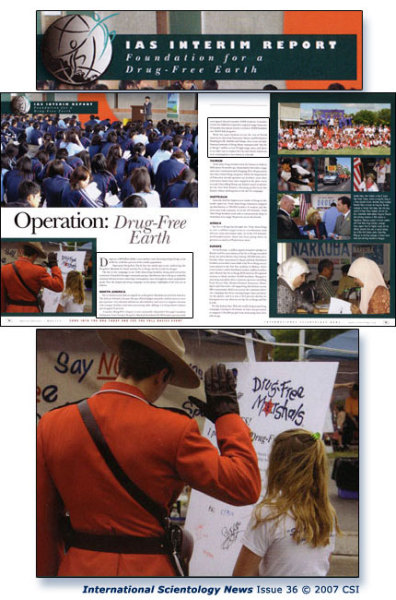 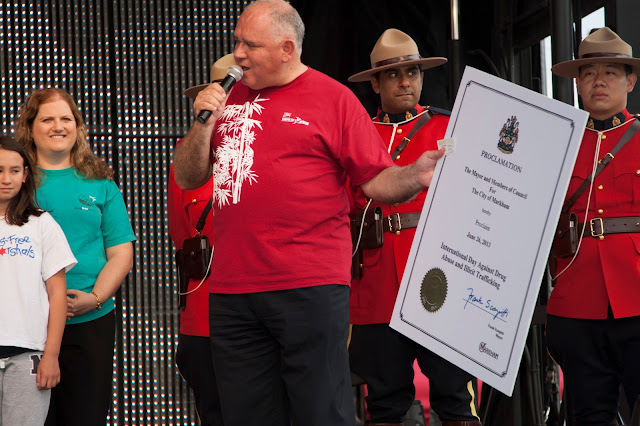 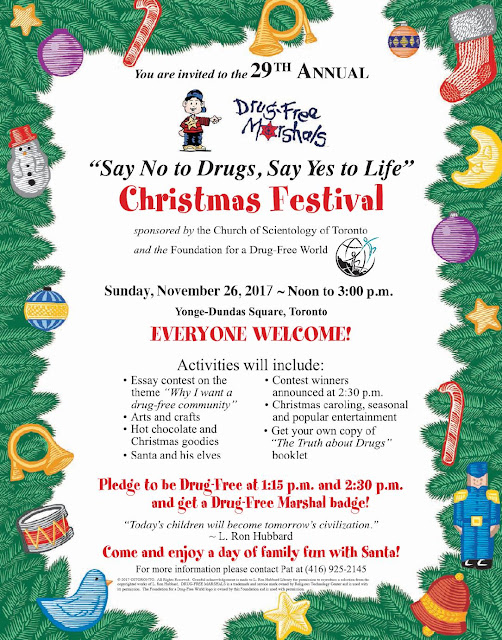 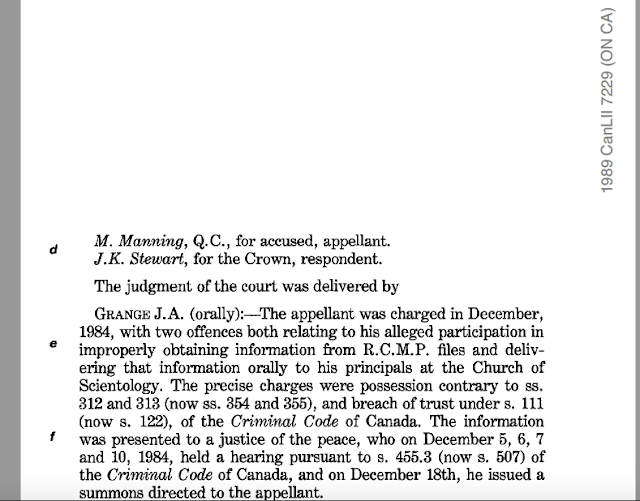 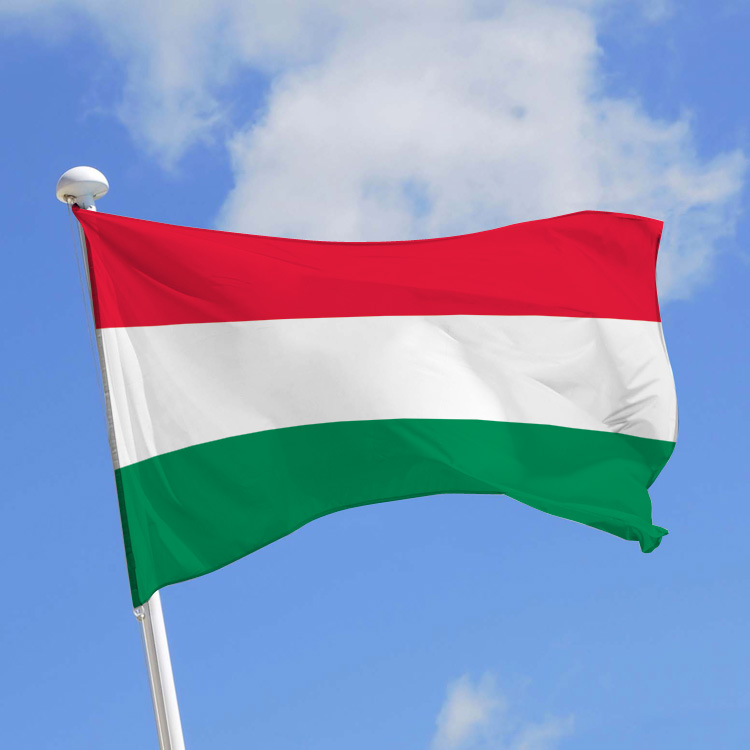 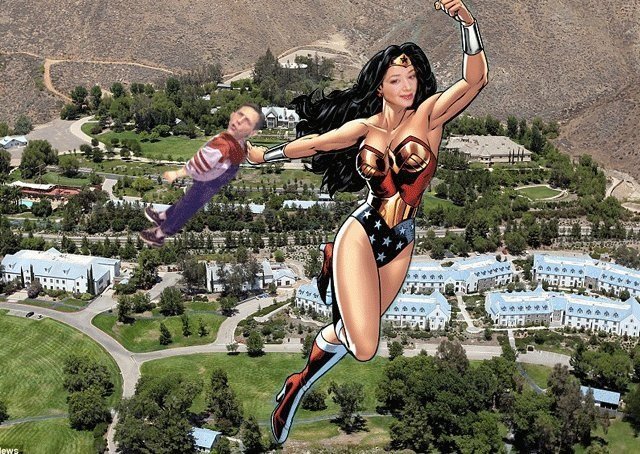